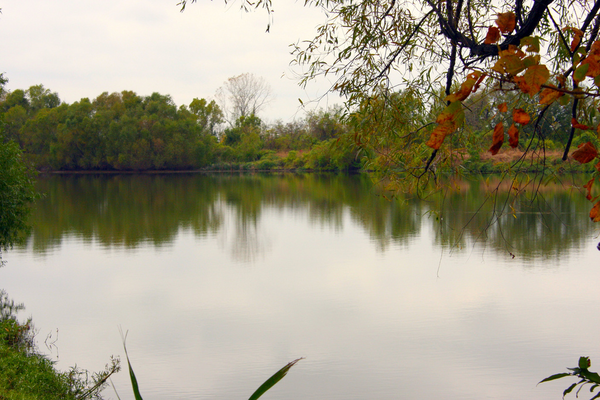 Lake Tanko was built in 1870 to draw fresh water for the Leavenworth, Lawrence & Galveston Railway steam locomotives and later for the Atchison Topeka Santa Fe Railway's steam locomotives. The 45-acre lake was deeded by the Santa Fe Railway to the city as a New Years gift in 1954. Prior to being deeded to the city, by some sort of lease arrangement, it became the water supply for the entire town until 1900 when the the new municipal water lake was put into service.

During the depression years, the old lake was seized by a group of volunteers and huge amounts of fish were distributed among those who hardly knew where their next meal was to come from. After the Santa Fe Railway discontinued use of the old lake, for years its served no practical use. In April 1, 1957, public fishing opened at the lake. The Cherryvale News, April 28, 1881, stated: "Last week the fish commissioner for this state, Mr. Long, put 10,000 fish in the lake south of town."

The lake is still an ideal fishing spot for young and old alike with its fishing berms and a small boat ramp. The National Guard has built a bridge to the island for added fishing access. But largemouth bass under 18 inches and channel catfish under 15 inches must be returned into the water.

Tanko Lake is now part of Cherryvale's Recreation Commission with three baseball fields, a pitching batting cage, basketball and tennis courts, playground and a picnic shelter with fire pit. Guests at the lake can enjoy the migratory waterfowl which make the lake a regular stop on their mysterious seasonal journeys. Sometimes "Tanko" even provides an ideal skating place. Overnight Camping, Swimming, and Hunting is prohibited. (Leisure and Sports Review) 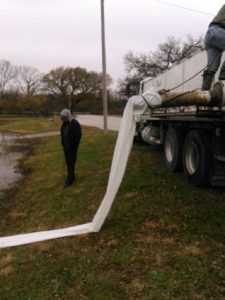 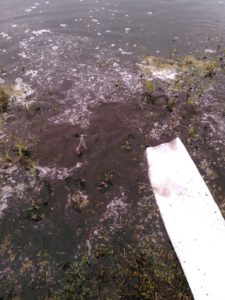